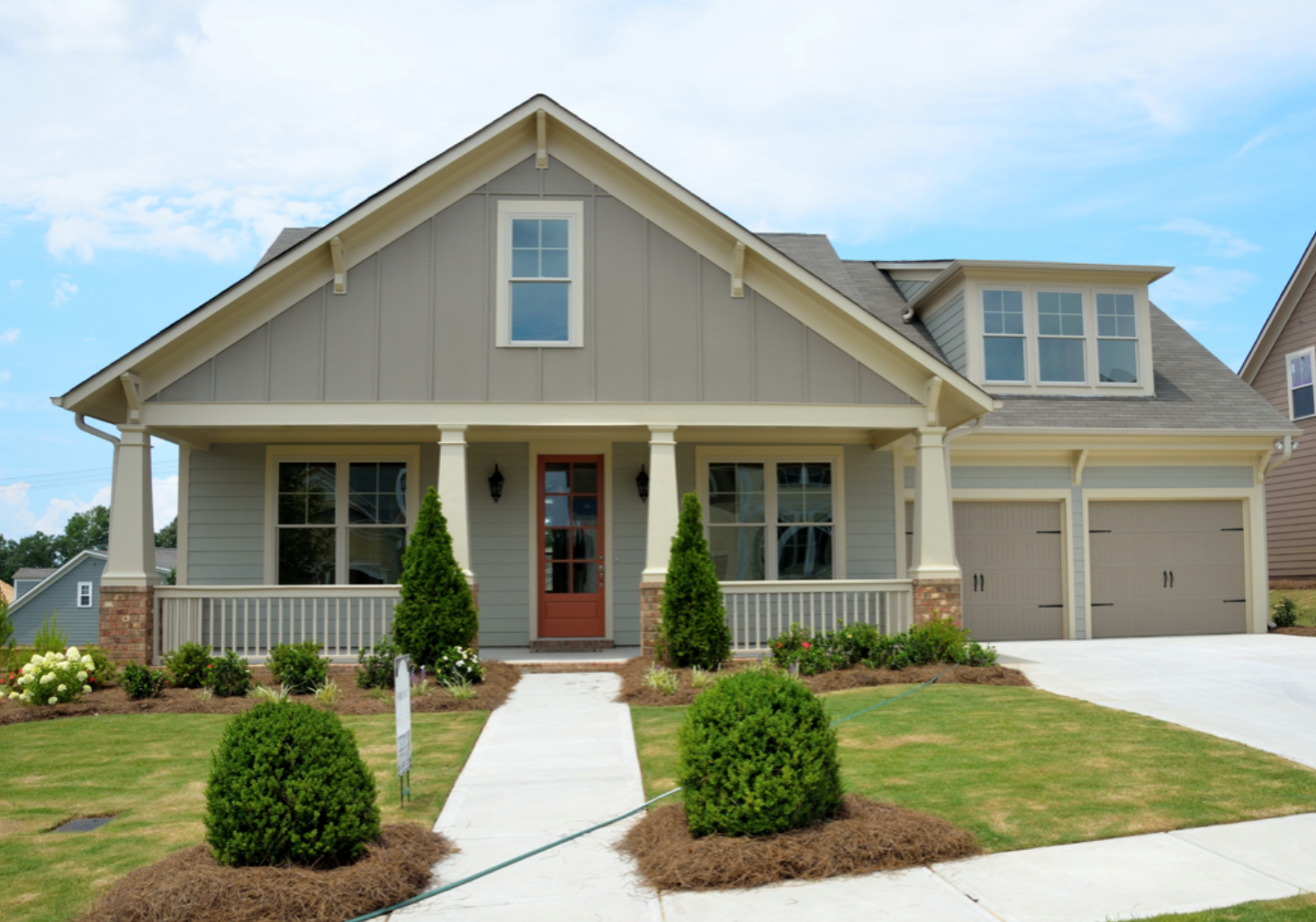 A recent article by Jim Buchta of the StarTribune reported that there are 46 percent fewer homes for sale in the metro compared with last year, according to a monthly report from the Minneapolis Area Realtors (MAR) and the St. Paul Area Association of Realtors (SPAAR).

According to the article, an imbalance between buyers and sellers has been triggering bidding wars and jacking up prices for the past several months, Buchta said, and now it’s stifling sales. Pending sales, a reflection of how many deals were signed last month, was flat compared with the same time last year, but the most in 16 years. With houses selling in near-record time, the median price of all closings last month increased more than 11 percent to $314,000.

Buyers are taking advantage of rock-bottom mortgage rates and the pandemic, which has caused homeowners and renters alike to reconsider where and how they live. Many renters are making the leap to homeownership, and there’s been a surge in homeowners who hope to upsize, downsize or move to a new community now that many employers are committing to more flexible remote work policies.

Demand is up in urban areas, the suburbs and in outstate Minnesota communities that once catered primarily to second-home buyers.

Though pending sales were on par with last year across the metro, they were up 23 percent in Minneapolis and more than 8 percent in St. Paul. Condo sales had lagged in recent months, but last month saw the strongest demand growth in both pending and closed sales. New homes are selling briskly, and so are luxury homes. New construction was up nearly 33 percent compared with last year, and houses priced at more than $1 million posted a 53 percent increase over 2020.

“We’re seeing lots of factors at play right now,” said MAR president Todd Walker. “Buyers are running up against the inventory shortage even as they’re inspired by 50-year low mortgage rates. We’re seeing shifting attitudes around urban living and condos. People are also very encouraged by the progress on the vaccination front.”

Closings, an indication of how many purchase agreements were signed two to three months ago, rose 4.8 percent from last February to the highest total since at least 2003.
The number of homes on the market is now at a 20-year low. In February, there were 12.6-percent fewer new listings than the year before. Homes sold in record time last month, with half of them selling in fewer than 20 days.

That’s forcing many buyers to pay more than the asking price. On average, sellers last month received more than 100 percent of their list price.

“With so many buyers vying over a shrinking pool of listings, well-priced and well-staged homes don’t spend much time on the market,” said Tracy Baglio, president of the St. Paul Area Association of Realtors. “That means buyers have to come out swinging right out of the gate with their best offer in order to be successful.”